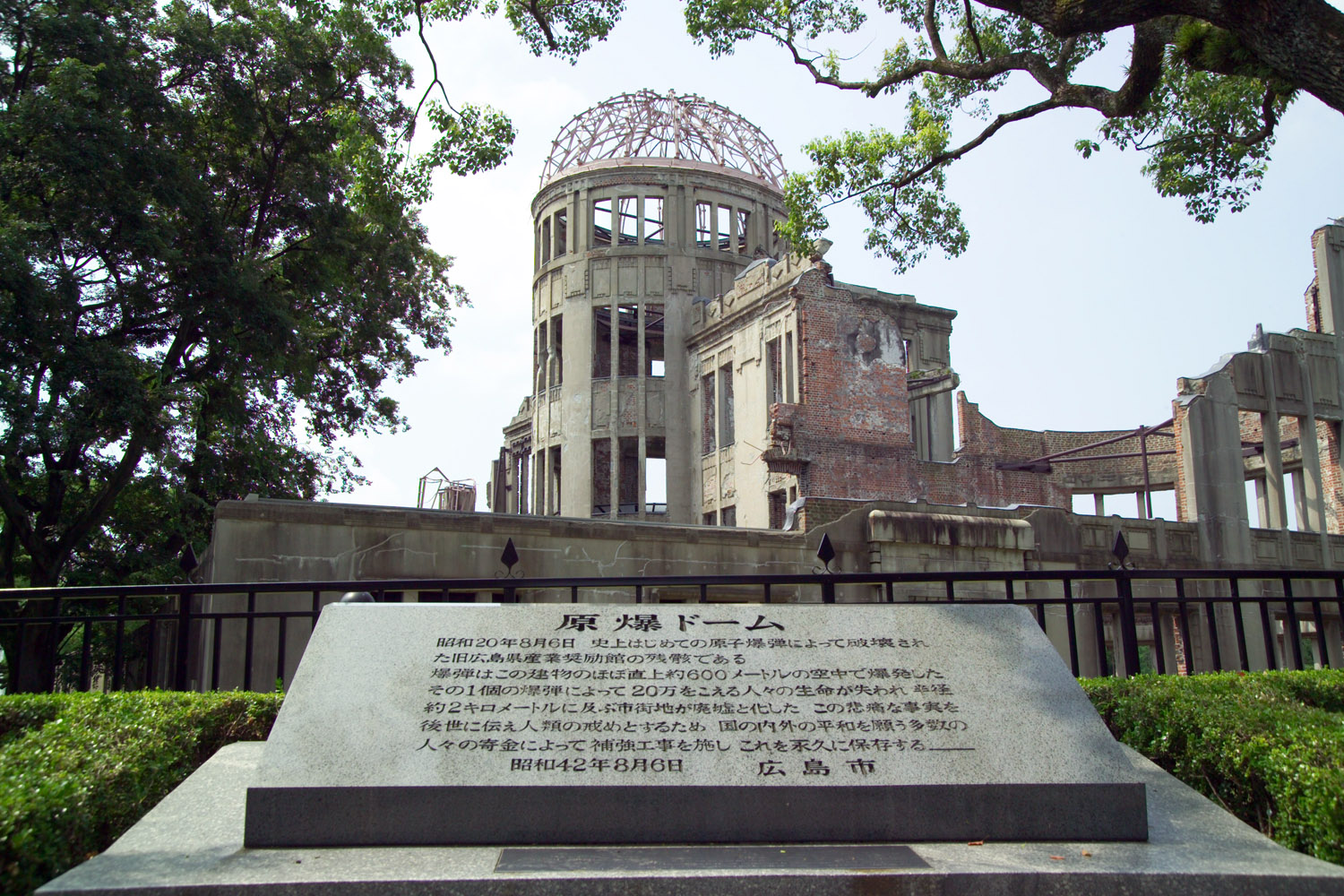 TOKYO — Japan is a wonderful country to visit, but limiting what attractions to see over the course of a week can be a bit challenging. Here are a few suggestions for starters, but by no means a comprehensive guide:

In Tokyo, visit the Tsukiji Fish Market, a place like no other in Japan or the world. Located in central Tokyo’s Tsukiji district, the market is the world’s largest wholesale fish and seafood market.

The fish market is a hectic place, and there are people moving in every direction. Fish of every shape and size are for sale — salmon, swordfish and sea urchins to name a few. Be warned, though: The Tsukiji Fish Market offers up some gruesome sights as fish are cut apart and sold. After enjoying the market, pick a local sushi bar and enjoy some of the day’s catch.

History and heritage in Hiroshima

At 8:15 a.m. on Aug. 6, 1945, during the closing weeks of World War II, that the first atomic bomb was dropped on a city. Today, the city remains known for its role at the end of World War II, and each year, thousands of visitors from Japan and around the world flock to this western Japanese city to learn about what happened here and how Hiroshima has helped shape history.

While atomic weapons no doubt remain a controversial subject, it is possible — and worthwhile – to take in Hiroshima and understand the historical significance of the city without spending too much time discussing the pros and cons of nuclear warfare. For history buffs and travelers looking to see and understand what happened here, to Japan and to the whole world on that day more than 69 years ago, there are several memorials to the bombing, all located in Peace Memorial Park in the center of the city and near the bomb’s hypocenter.

A short boat ride from Hiroshima, Miyajima is the popular name of the city on the island of Itsukushima and means “shrine place.” Not surprising, Miyajima is considered a holy place, and for years, dying was not allowed on the island. To this day, there are no cemeteries or hospitals there.

A few of the island’s must-see sights include Itsukushima Shrine, a shrine constructed over the water, designed so that visitors could visit the shrine without leaving their footprints on the island, and the floating torri, one of the country’s most picturesque landmarks that looks in high tide as though the gate is floating on the water, hence its name.

In addition, the island is also home a more whimsical attraction: The world’s largest spatula, which is on display along one of the city’s main shopping streets.

The shrine was created to honor the spirits — or “kami” in Japanese — of the soldiers who died in the Boshin War of 1868-9.

Located on the Izu Peninsula that juts into the Pacific Ocean, Atami has long been a getaway for the Japanese. Best known for its hot-spring spas, Atami — which means “hot sea” in Japanese — doesn’t top the list of most travel guides. There may be no history here, but there are a number of hostels and a red-light district, according to the travel guides that do include a write-up about the city.

For the visitor, the city is home to a number of onsen or traditional Japanese bathhouses, which are usually located on hot springs.