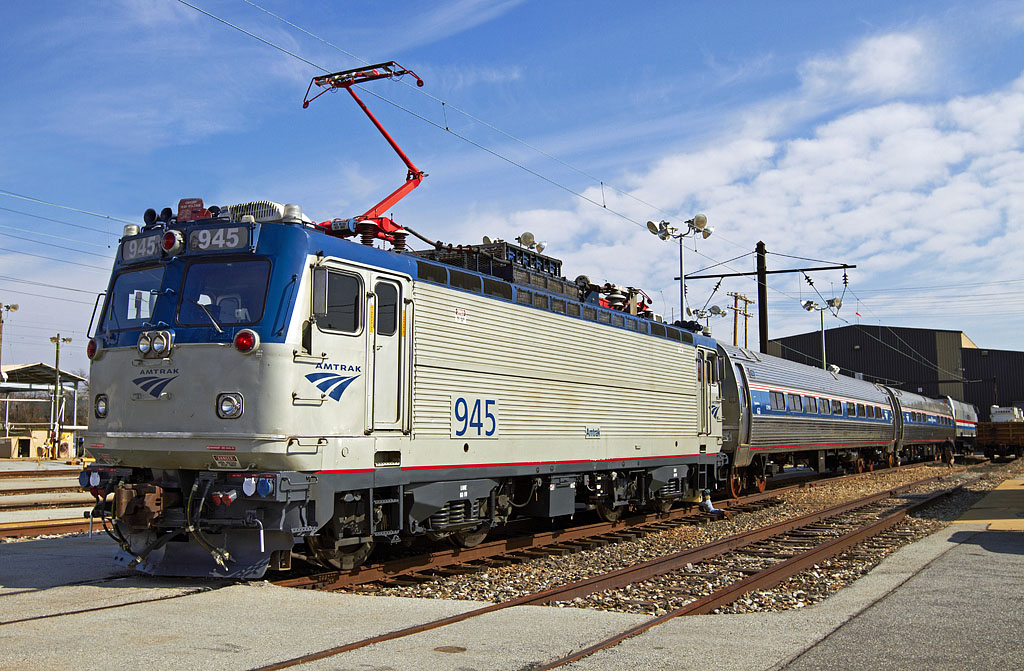 An icon of Amtrak’s operations in the Northeast will soon be relegated to the history books.

Amtrak is phasing out its AEM-7 electric locomotives. The units will be replaced by the new Amtrak Cities Sprinter (ACS-64) locomotives.

In its quest for a locomotive to replace it’s fleet of E-60 and GG-1 locomotives, Amtrak in the mid 1970s turned to the Rc4 locomotive. Built by the General Swedish Electric Company (Allmänna Svenska Elektriska Aktiebolaget, or ASEA), the locomotive became the base of the new AEM-7.

The locomotives were affectionately (or disparingly) called Toasters, Swedish Meatballs or just Meatballs. For more than three decades, they ferried passengers on the Northeast and Keystone corridors.

“For nearly 40 years, the AEM-7 electric locomotive has been a workhorse for the heavily traveled Northeast Corridor,” USA Today quoted Amtrak spokesman Mike Tolbert as saying.

Amtrak will salute the AEM-7 locomotives during a special excursion on June 18, and one of the venerable beasts will live out its glory days at the Railroad Museum of Pennsylvania in Strasburg, Pa., Railway Age reported.

Amtrak previously said the new ACS-64 locomotives will be easier to maintain and use less energy than it’s current fleet. Additionally, the locomotives’ “regenerative braking system” will feed energy back into the power grid, according to Amtrak.