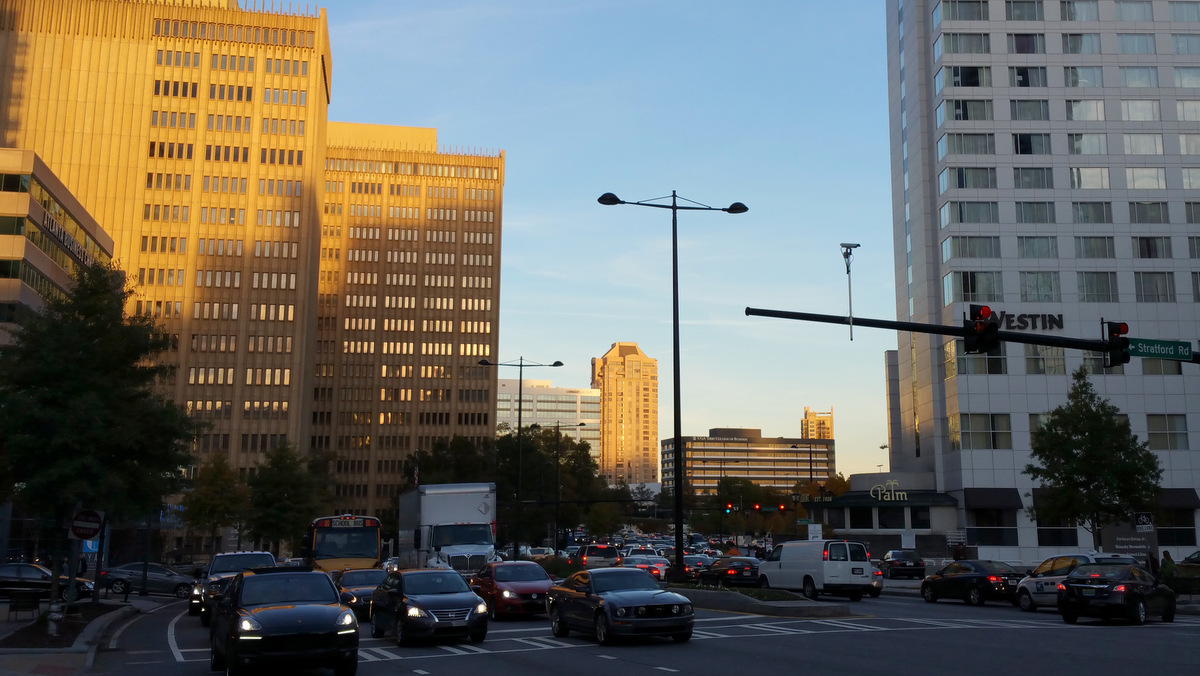 ATLANTA — Traffic is the biggest problem facing the Buckhead community, but there is apparently little widespread support for the addition of a streetcar as a congestion-curbing tactic.

That’s according to a new Buckhead Business Association (BBA) survey of 167 qualified respondents who live, work or play in the Buckhead community. The DeFeo Groupe conducted the survey on behalf of the BBA.

When asked the biggest problem facing Buckhead, 64.7 percent said traffic. A further 15 percent cited too much crime, while 7.8 percent said the lack of mass transit.

Furthermore, 33.5 percent of respondents said the addition of a streetcar in Buckhead would make the traffic worse or much worse. Just 18 percent said they believe the streetcar would actually make traffic better or much better.

On the issue of policing, 77.8 percent of respondents said they would like to see a stronger police presence in Buckhead. 83.2 percent said they support the addition of police cameras in Buckhead and across the city.