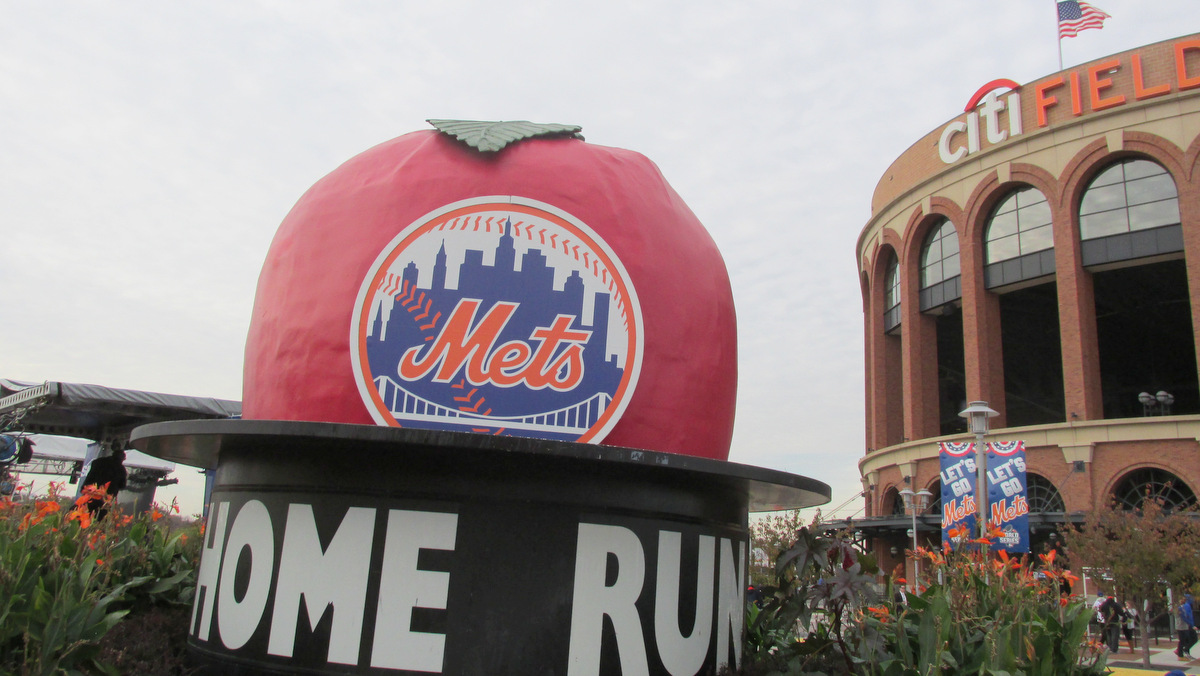 Congratulations to Mike Piazza on his selection to the Baseball Hall of Fame.

The beloved catcher crushed 427 home runs — including a Sept. 21, 2001, smash that endeared him to New Yorkers and Americans alike in the wake of 9/11 — during a 16-year career with the New York Mets, Los Angeles Dodgers and others. He’ll be representing the New York Mets in Cooperstown, N.Y., and is just the second Hall of Famer enshrined wearing a Mets logo; the other is Tom Seaver.

What’s so astonishing about Piazza’s career is that the Pennsylvania native was selected in the 62nd round of the 1998 amateur draft. Granted, most of us don’t play baseball professionally and even fewer of us will end up in the Hall of Fame, but Piazza is a great example of the value of hard word.

“Never give up,” The New York Post quoted Piazza as saying. “Just believe in yourself. Trust the people that love you and want you to excel. Understand that for me, it’s a true American success story. It’s what our country is all about and what baseball is all about.

“I think in this day and age, because it’s so digital and everyone’s attention span is a little shorter, you need to put the time in on things,” he added. “You have to refine your craft. Things aren’t always going to come instantaneously. Don’t be afraid of change. Sometimes you think you are going to do something and you end up doing something else completely opposite.”

Change is often difficult, particularly in a professional environment. But, in today’s world, we need to embrace change and constantly “refine” our craft, as Piazza says, no matter what our craft is.

Congrats again to Piazza and also to Ken Griffey Jr. The much-celebrated outfielder who primarily played for the Seattle Mariners and the Cincinnati Reds during a 22-year career was elected to the Hall of Fame with a record-breaking 99.3 percent of the vote.

Now, we just need the Mets to retire Piazza’s No. 31. The good news is that may be happening this year, if rumors are accurate.