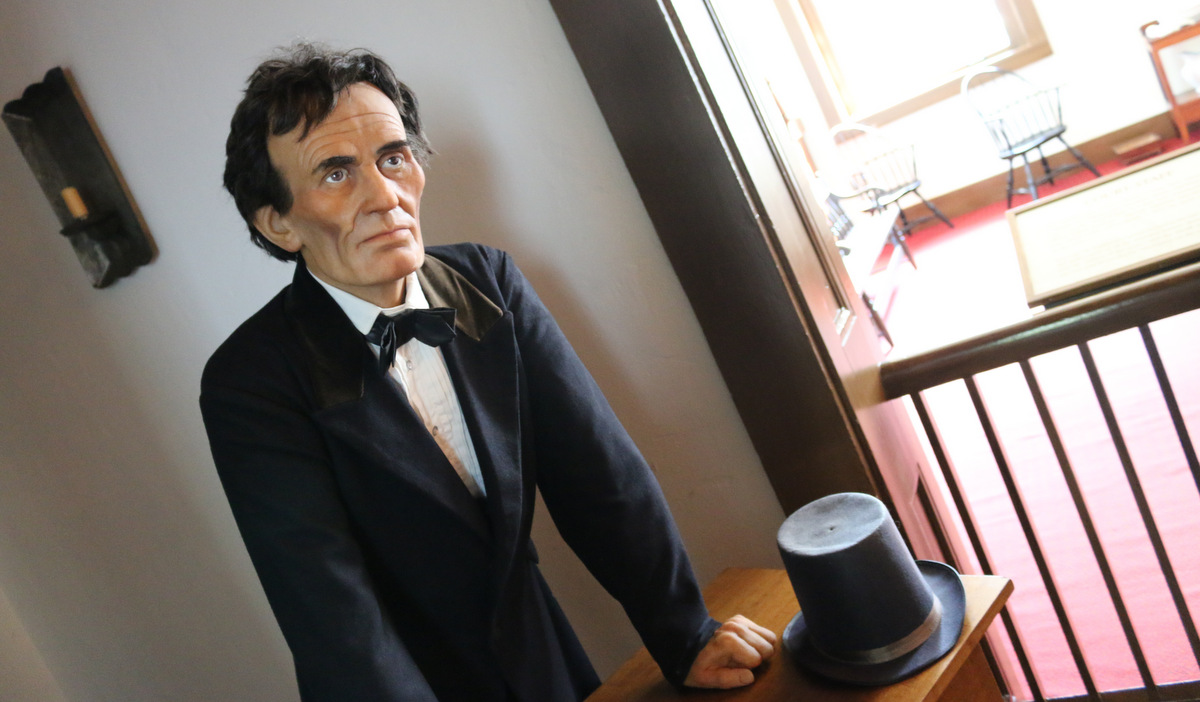 I cannot believe how unhinged this election is making people.

I look at my Facebook feed, and I see people threatening to unfriend others other their choice for president. Mention a candidate’s name, and I’ll hit that button.

I have strong political beliefs, yet I rarely talk about them. I do no share them on Facebook.

I presume you have made up your mind. Vote your conscience. Vote for the candidate you like most or the one you hate the least.

Nobody has to be friends with anybody on Facebook. Friend or unfriend anybody you would like to. Unfriend me for all I care. I’ve probably already hidden you from my feed.

But, are we honestly at a point where we can’t even have civil discourse in this country? This isn’t a liberal, conservative or libertarian thing. The beauty of freedom of speech is the freedom to ignore what others say. No one can make you listen to someone you do not want to.

Hence, news skewed to match one’s political beliefs. We have liberal media. We have conservative media. What about media that reports the facts unafraid of upsetting anyone and everyone?