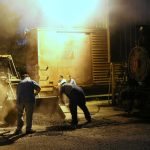 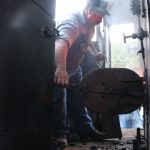 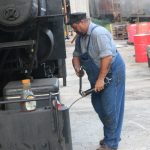 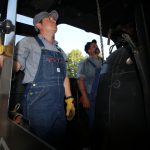 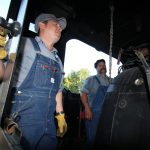 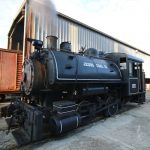 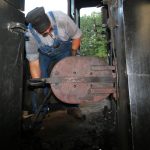 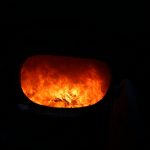 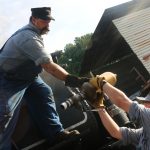 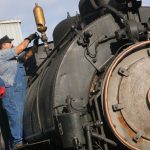 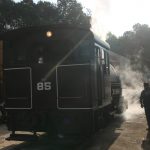 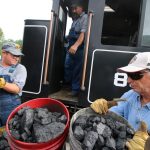 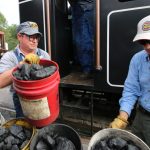 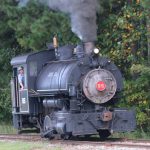 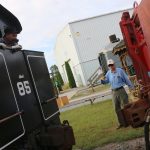 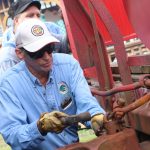 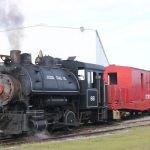 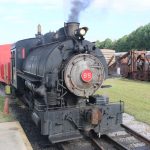 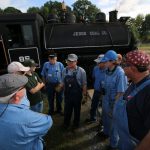 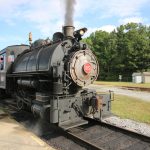 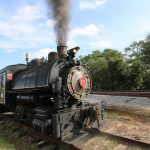 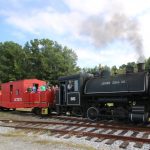 All photos by Todd DeFeo/The DeFeo Groupe on behalf of the Southeastern Railway Museum.