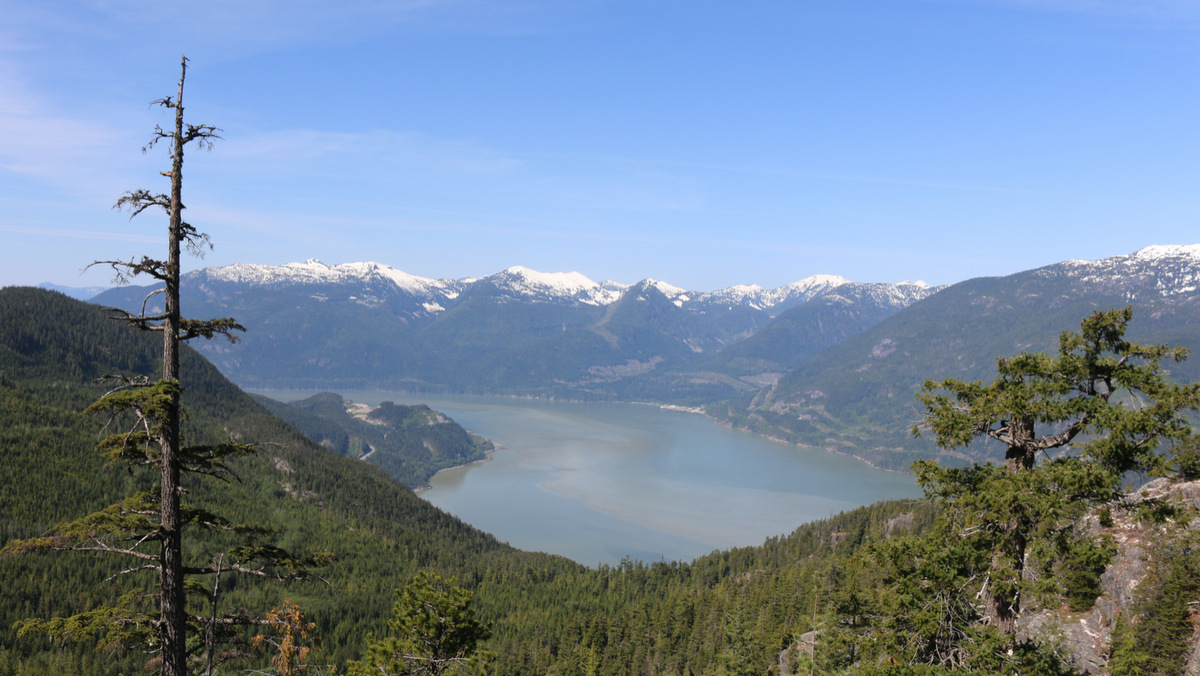 This week, I’m speaking at Denison ReMix. My talk is titled “From the deepest valley to the highest mountain.”

It stems from a sentiment Richard Nixon shared during his August 1974 farewell address.

I guess I’m stuck on this idea that there is no guidebook for life. People often say that, probably because they have nothing else to say.

I wish I could tell them they will never encounter adversity. But, life isn’t about making the right decisions. It’s overcoming the wrong ones and the trying times over which you have no control.

After the death of my son, I kept returning to a central question: How can you learn to take a tragedy and use it for inspiration? How can you use it to do some good or maybe to help others?

The past two years have been the hardest I have ever encountered. There was no advice anyone could give me that would have made it better.

If you listen to most advice people offer, it often comes from a place of me or I. I would do this or in my opinion. People do this because it makes them feel better; they can say they tried to help.

Worst of all, people often mistake the people who are the loudest as leaders.

I have no sage advice to present. There are no magic words that make a “bad” situation better.

I hope I can instill in attendees one lesson: They have the power to overcome the bad times. Because as Nixon noted, the highest mountains are that much better after passing through the deepest valleys.