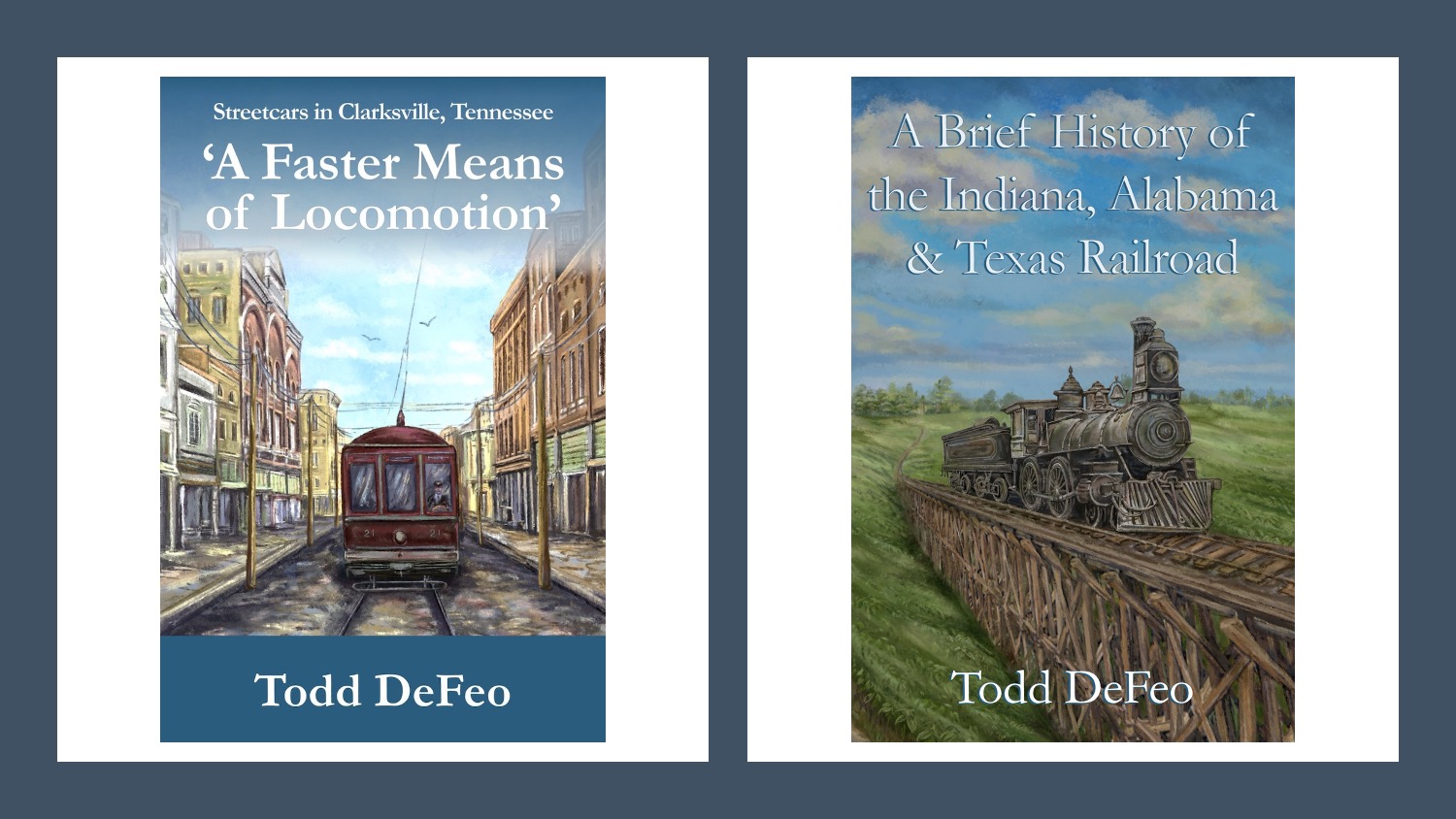 A pair of new books will highlight the history of a railroad and the streetcar system in and around Clarksville, Tennessee.

The DeFeo Groupe, an Atlanta-based content creation firm and publisher of Railfanning.org, will publish “A Faster Means of Locomotion: A Brief History of Streetcars in Clarksville, Tennessee” and “A Brief History of the Indiana, Alabama & Texas Railroad,” in August. Todd DeFeo wrote both books.

Clarksville, Tennessee, has a fascinating railroad history. The push for a railroad in the community dates to the 1830s, but it wasn’t until 1852 that Tennessee chartered the Memphis, Clarksville & Louisville Railroad. 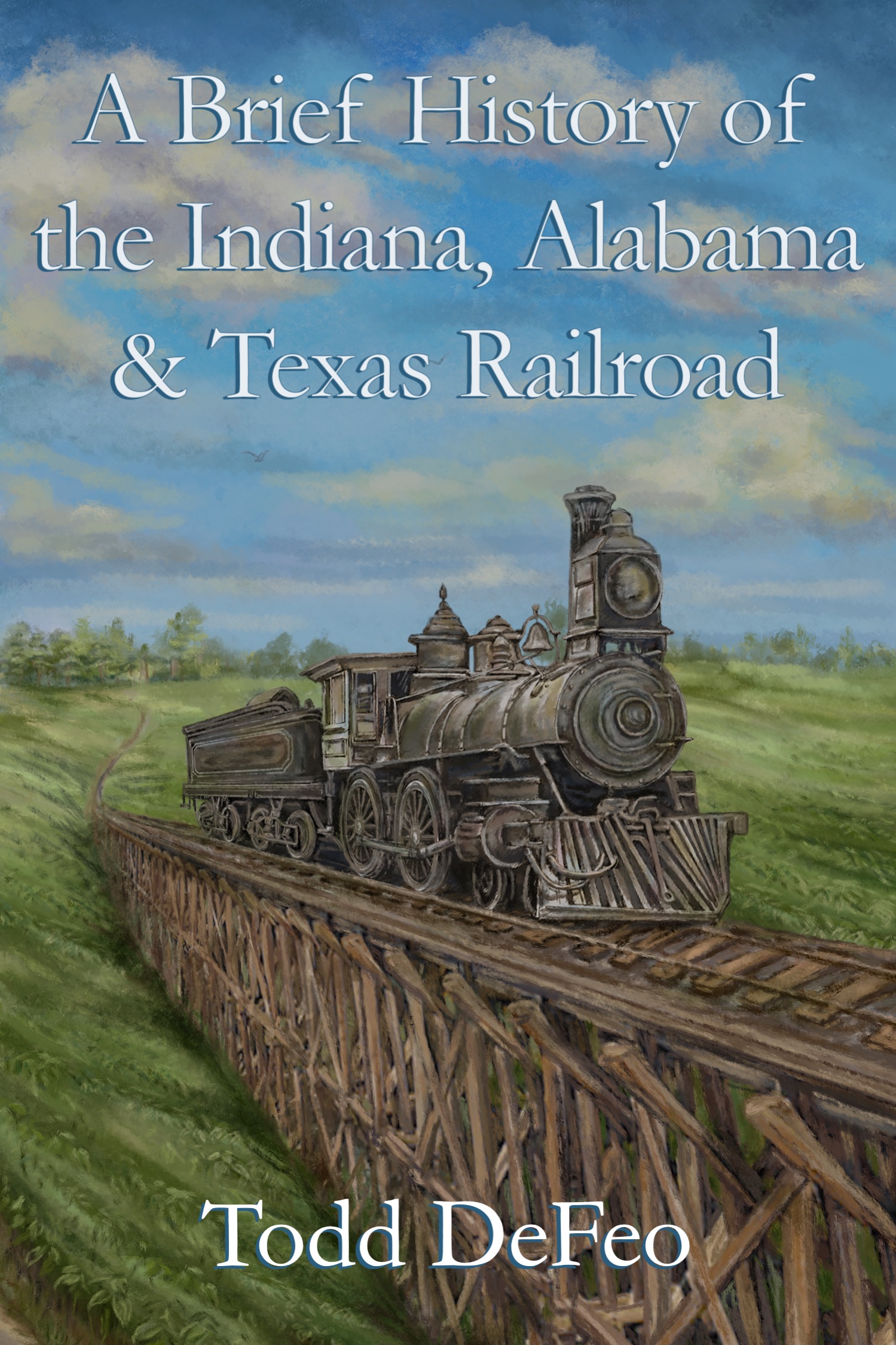 The Indiana, Alabama & Texas Railroad emerged from an early 1880s proposal to build a line between Mobile, Alabama, and Evansville, Indiana. Despite its grand plans, the railroad completed only about 30 miles of narrow-gauge track from Clarksville, Tennessee, toward Princeton, Kentucky. 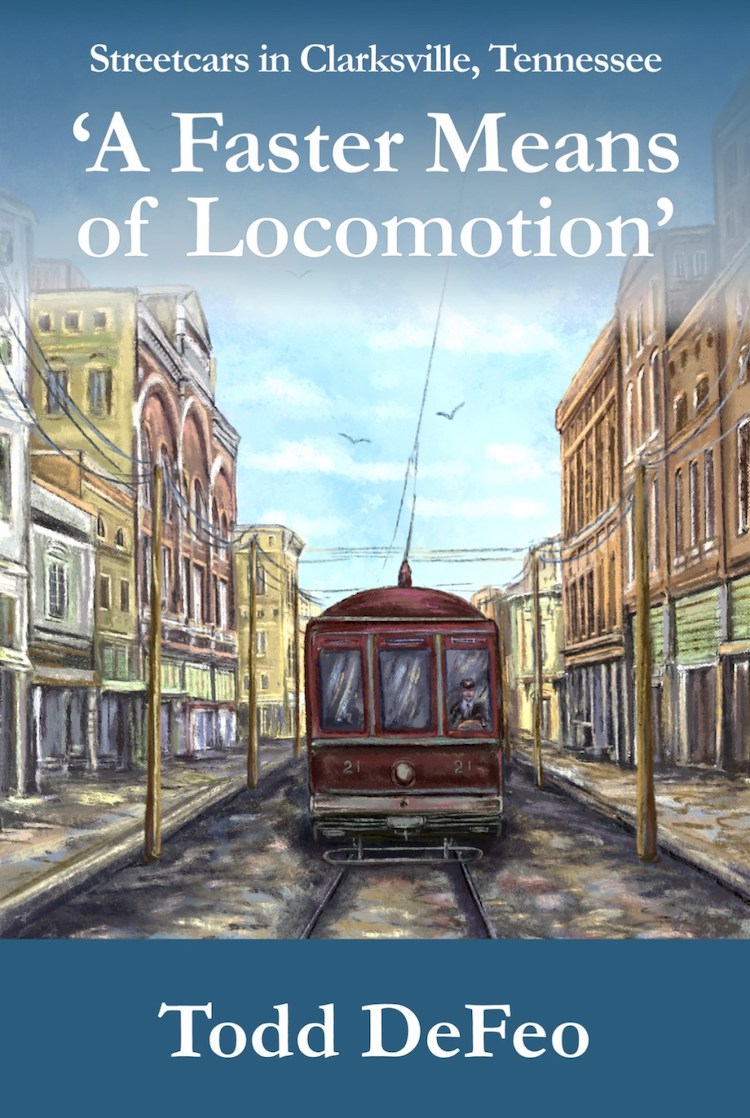 Meanwhile, a street railroad, in one form or another, operated in Clarksville from 1885 until 1928. Mules powered the first cars, and the line later electrified.

What is perhaps most interesting about streetcars in the city is the sheer number of companies organized to operate. Considering the history of the city’s street railway system stretches less than a half-century, its history is dizzying.

For more information about the books, including ordering information, visit railfanning.org.

DeFeo has written books on the Western & Atlantic and the Memphis, Clarksville & Louisville railroads. He has also written another book about the Northeast Corridor, but its publication has been delayed by the COVID-19 pandemic, according to the publisher.