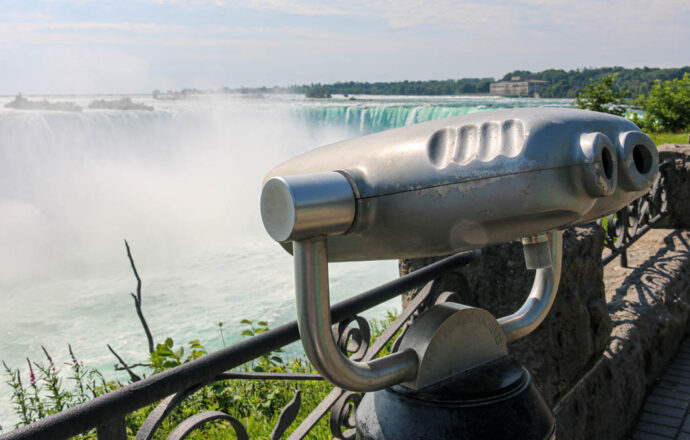 Some time ago, I re-connected with a former colleague who approached me with an opportunity. We had a few conversations, but it wasn’t the right fit for various reasons.

My decision didn’t strike me as controversial in any way, but when I connected with him and explained my rationale, he responded by denigrating my character. It didn’t seem like an age-appropriate response; there was no attempt at a “hard sell.” It turned immediately to insults.

In hindsight, I realized I shouldn’t be surprised. If I missed out on a great opportunity because I decided to pass, that is on me, and that is a mistake for me to make.

I started thinking about the conversation in the context of the world today.

Too often, this is how we treat one another. We forget we are people, individuals with perspectives and differences of opinions.

Many are unwilling to accept someone’s decision when it is one we don’t like. But what does it say when your response to bad news is to assassinate someone’s character?

We see it in politics all the time. Too often, people are unwilling to allow for a difference of opinion.

We’ll close the (figurative) door on someone because we don’t like their way of thinking. It’s a shame that way is increasingly permeating everyday life, especially business.

Success requires critical thinking. It also requires us to be honest with those around us and, more importantly, with ourselves.

It’s one thing to be disappointed in someone else’s decision (and even go as far as to express disappointment). But it’s entirely inappropriate to use it as an opportunity to lob personal attacks.

The world is stressful enough at the moment. No one needs the added stress of someone who copes by hurling insults. Sometimes the best approach is to take the high road even if a long-time connection isn’t mature enough.