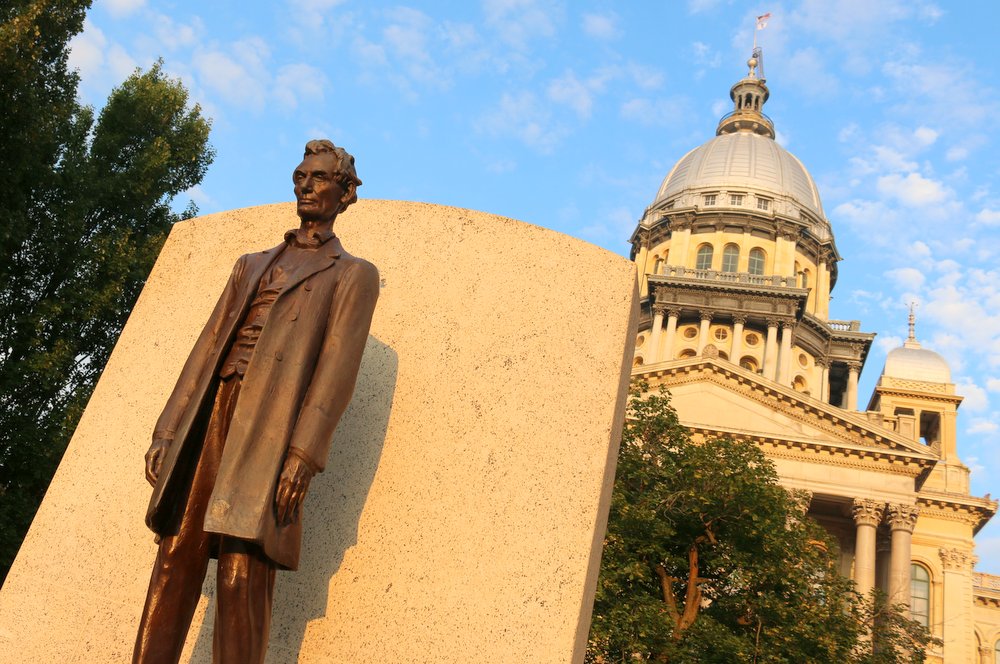 It’s apparently easy to forget. But, as a leader, words do matter. Immensely.

That is ever-apparent this election season when rhetoric often prevails over common sense ideas. And, the notion remains particularly true for professionals in the communications industry.

As an extreme example, I used to work with someone who repeatedly said accepting this current role was the biggest career mistake. It was probably no secret to any discerning observer, but to openly admit such was a bit shocking — especially in the middle of the office where any passing colleague could easily hear.

Even the most off-the-cuff and seemingly forgettable remarks can do major, irreparable damage. That’s the same reason so many celebrities find themselves in trouble. It’s called a filter. Use it sometime.

(On a side note, feel free to say whatever you want under the guise of freedom of speech. Just be prepared for the consequences).

So, when the boss says working here was the biggest career mistake, how are employees supposed to take that? Are they supposed to be prideful? Excited? Remorseful for their own career decisions?

So often in media training, we talk about the importance of assuming the microphone is always live. Yet, sometimes in our personal and professional lives we forget to take that same advice.

True, we all want honesty from leaders. So, perhaps brutal honesty is warranted.

I’m not advocating pussyfooting around the issue, but just that about what these comments do to morale. Especially if the leader is asking team members to sacrifice and buy into a larger vision.

Sometimes as a leader, the best advice is the age-old adage. “If you don’t have anything nice to say, don’t say anything at all.”