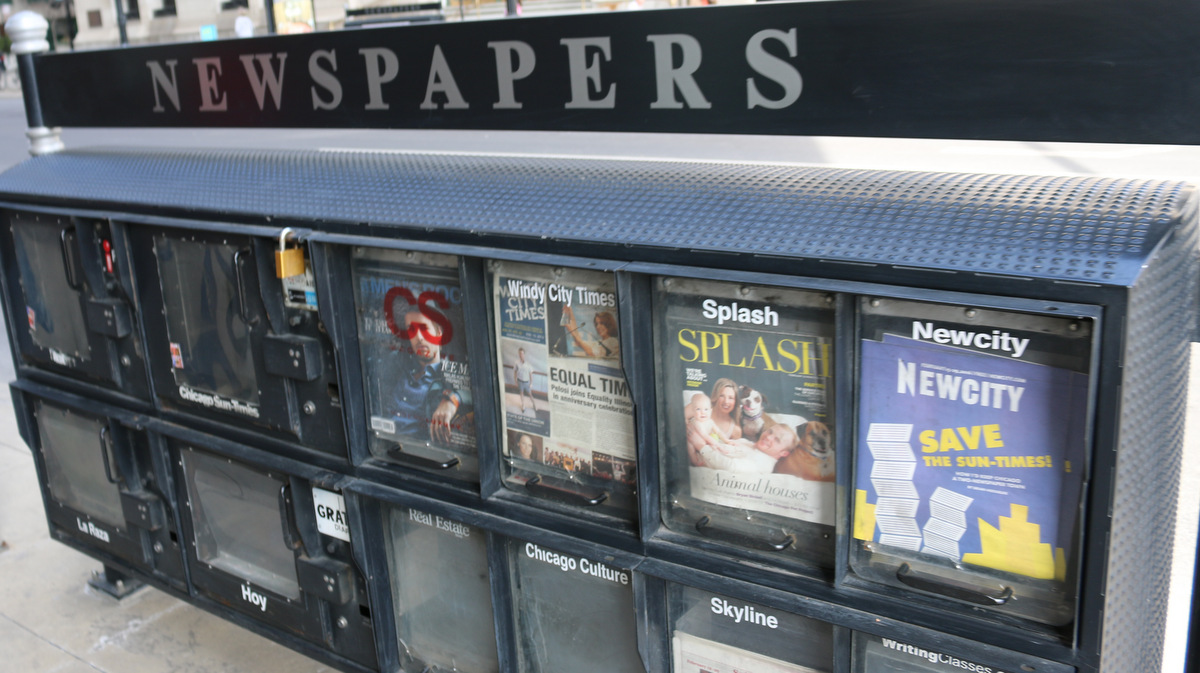 CHICAGO — News concerning the demise of the press release (really, a news release) is a bit premature.

Some people argue the release no longer has any relevance given the way the media operate today. But, in the era of content, the release is still an important tool — maybe even more important than in years past.

It’s just that the release is different today than it was 10 year ago. And, that’s isn’t even a bad thing; it’s just the way it is, and communicators need to accept that change and adapt it.

Think about it this way: The idea of a write up detailing an announcement or other newsworthy item is still important. It’s just how communicators use that information — and where they publish it —has changed.

Part of the logic is news is no longer disseminated solely to journalists. Companies can — and should — take their stories directly to their target audience(s).

This is nothing against the media; journalists are still incredibly powerful and influential (I say this as a former journalists and as someone who still reads the print edition of the newspaper). And, a story in the right publication is often the most powerful way to communicate a message.

(On a side note, releases can, and should, be shared with media and even offer exclusives and embargoes. But, the complete and total value of a news release isn’t just sharing with the media.)

For better or worse, stories and information course through society taking many different routes. And, it is important to recognize that.

All that said, a well-written news release on a company website is still valuable. Sure, there is an SEO argument. But, a release, article or news item on a company’s website is one place — in some ways, the only place — where a company owns its message. No one else can tell another person’s story on that person’s website.