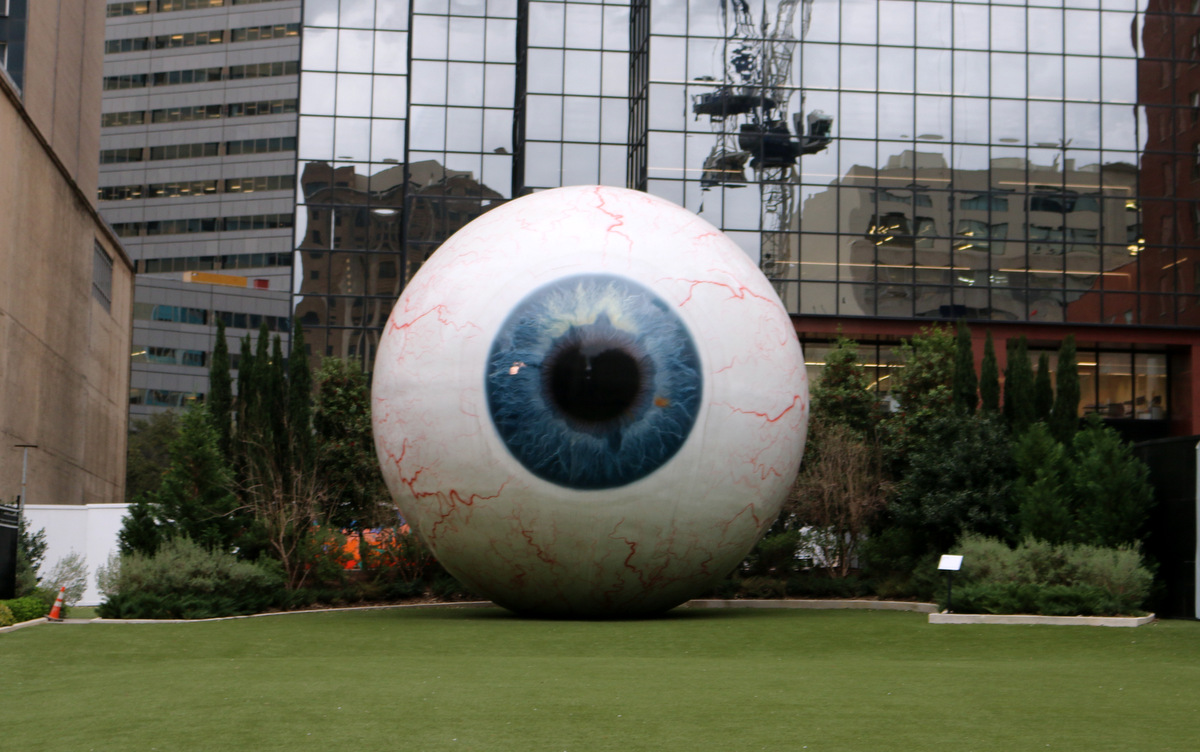 CHICAGO — One day, at my first job at a daily newspaper, I was listening to the police scanner and heard about a Corvette that drove off the side of an elevated parking lot.

No one was hurt, And, as expected, the driver was quite upset — especially when I showed up with a camera in hand.

I snapped a few pictures and traded pleasantries with the driver. I then headed back to submit for publication this amazing photo of a Corvette hanging off the side of a parking deck.

The newspaper actually published this photo. It was a stand-alone photo with a caption. On the front of the Metro section, as I recall.

I mention this to make a point. When telling a story, it’s easy to focus so much attention on the words that we forget to select the imagery that complements and expounds on the words.

Think about how a story with no photo might have read:

No one was injured, but a classic Corvette was heavily damaged when a man drove off the side of a parking lot.

The front-end of the Corvette fell an estimated four feet from the parking lot to the sidewalk below. It is not clear whether the car will be totaled.

The driver, visibly upset, declined to comment. It is not definitive how this wreck happened, but it seems likely the driver put the car in drive, rather than reverse.

A police officer took an incident report, but had little to add. Now, I am merely adding filler content to make this story longer since I do not have a photo to illustrate the piece, and my editor said every article must have a certain number of words.

Also, since every wreck story needs a day two follow-up, please check back tomorrow for more details and information, including the first-part of a seven-part special series: Deadly deck or deadly driver? How many more sports cars must be nearly destroyed before we learn the lesson?

People today are visual. They like to digest information in a number of different formats, such as pictures and graphics.

I once worked with someone who insisted there was no point to using an actual camera anymore. His contention was that whatever photo might be needed could be snapped with a cell phone.

When it comes to telling your next story, do you have a visual element lined up?