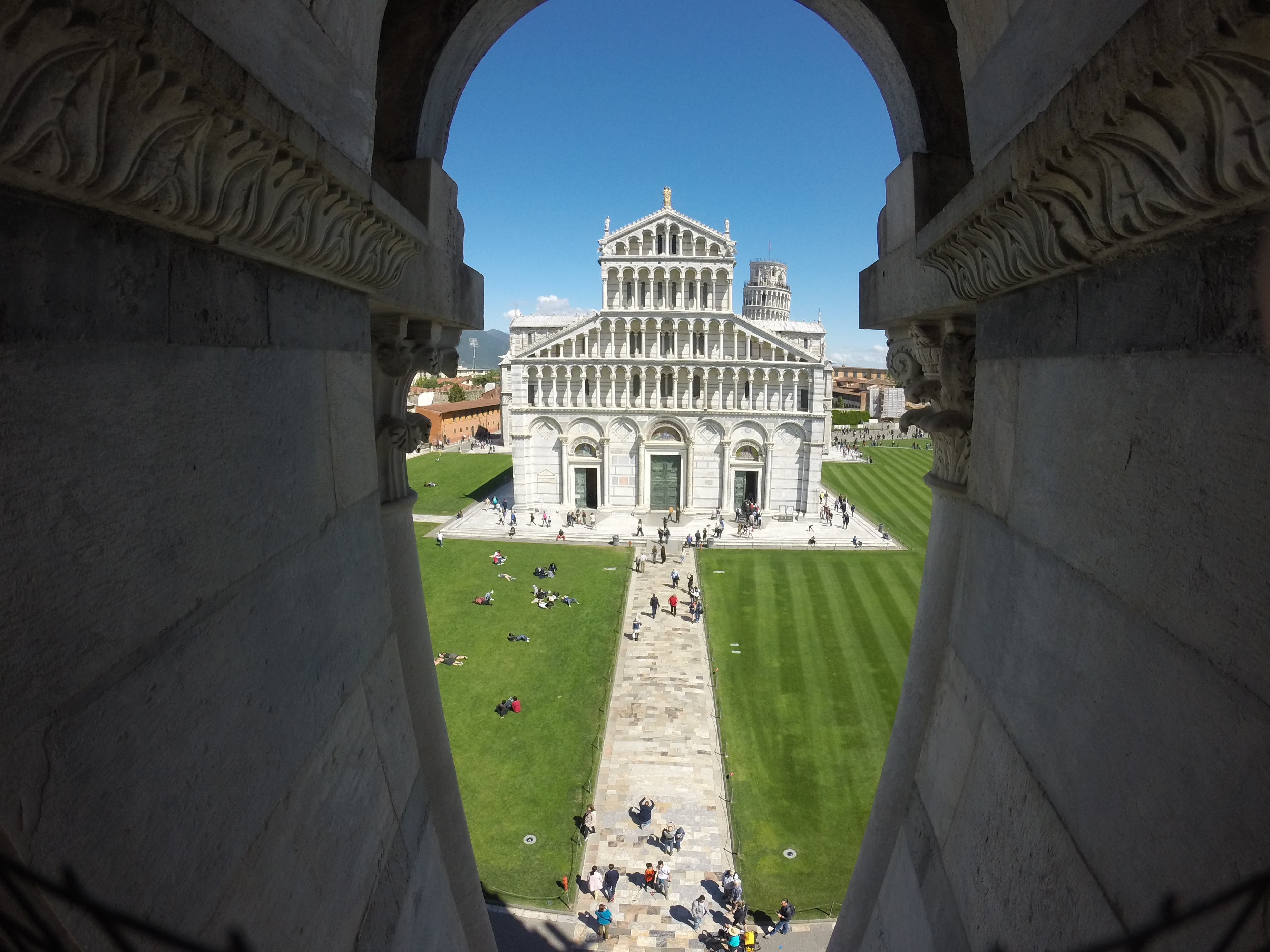 ATLANTA — The DeFeo Groupe has launched Sightseers’ Delight, a site that is the successor to The Travel Trolley.

The new site launched on June 14, 2016. Over time, content from The Travel Trolley will be merged into this new site.

Like The Travel Trolley, which launched in June 2009, Sightseers’ Delight aims to collect and curate content about places where historical events, both large and small, happened and highlight. This site will also profile historic and charming roadside attractions, oddities and destinations that many other outlets overlook.

The idea of The Travel Trolley was simple. The purpose was to be a virtual version of the trolley tours offered in so many cities.

DeFeo, whose work has appeared in publications nationwide, loves to travel anywhere, anytime, taking pictures and notes. An award-winning reporter, Todd revels in the experience and the fact that every place has a story to tell. He is also the editor of Railfanning.org.