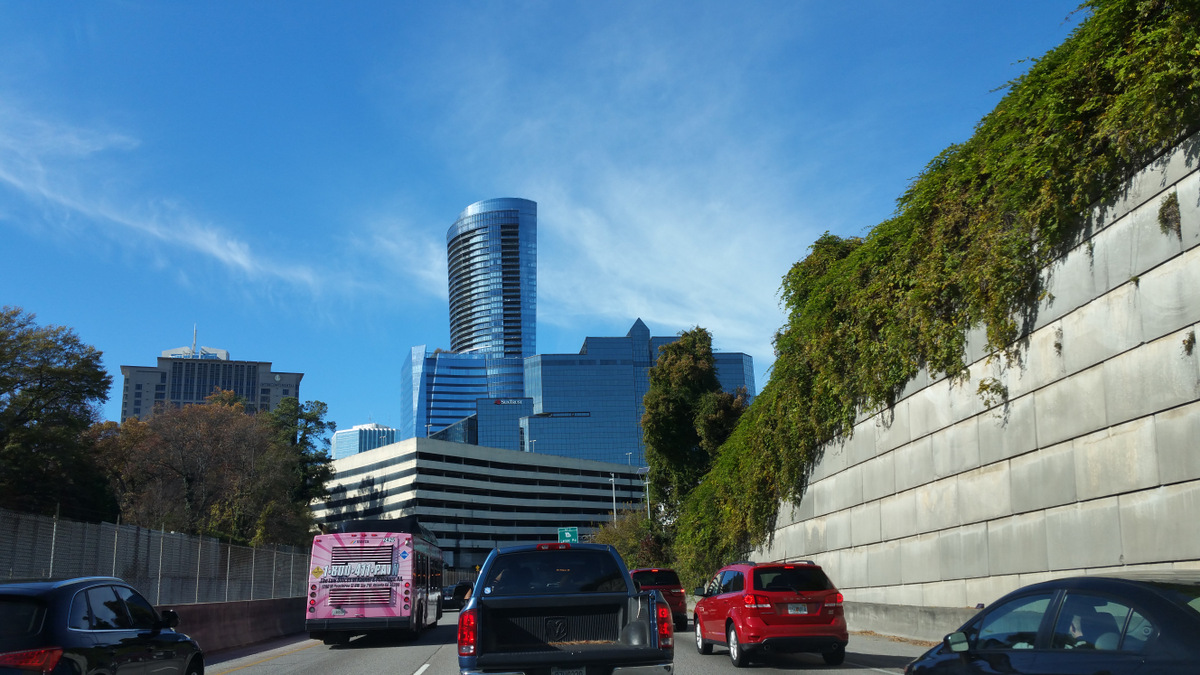 Three decades ago, the extension of Georgia Highway 400 was a controversial affair to many. But, the Buckhead Business Association (BBA) played a vital role in shepherding the project through the many hurdles between planning and completion.

Planning for the road, which was once known as the North Fulton Expressway, started in the mid-1950s. The road’s extension was at one time planned to connect with Interstate 675 in DeKalb County.

The “Atlanta Freeway Revolts” of the 1960s changed many plans for the network of highways throughout the city. Regardless, the first portion of Georgia Highway 400, which started and ended at Interstate 285, was dedicated on May 24, 1971.

As early as 1984, the BBA publically supported an extension of the thoroughfare. Pete Malphurs, an engineer with the Georgia Department of Transportation, spoke to the BBA on July 5, 1984, and discussed the planned extension, the environmental impact study (EIS) and the process for resident participation.

The Buckhead Coalition supplied much of the money needed to buy full-page ads. However, it was BBA members who provided the grassroots support.

“Subsequently we have worked together on several projects over the years … with one of the most important being lobbying successfully for the Georgia 400 highway extension through Buckhead from I-285 south to I-85, forever cementing Buckhead’s economic health,” former Atlanta Mayor and Buckhead Coalition President Sam Massell said during his April 7 “State of Buckhead” address.

“In this effort, the Coalition had the money to pay for full page ads in the daily newspaper, to collect petitions door to door, and to even fly City Councilmembers in helicopters over the GA 400 route,” Massell added. “However, it took the BBA to fill buses with members to go sit at Council meetings with ‘VOTE YES’ buttons to swing the support needed.”

The extension of Georgia Highway 400 from Interstate 285 to its current southern terminus at Interstate 85 opened on Aug. 1, 1993. That section of the road charged motorists a 50 cent toll.

Ending the collection of a toll along the road was a bit controversial in its own right. Despite promises from politicians that the toll would end as soon as it collected enough money to cover the extension’s construction costs, it looked for a spell as though the toll might remain.

The toll officially ended on Nov. 22, 2013. As an interesting historical footnote, Linda and Mike Weinroth were the first and last motorists to pay the toll, according to a Creative Loafing report from 2013.