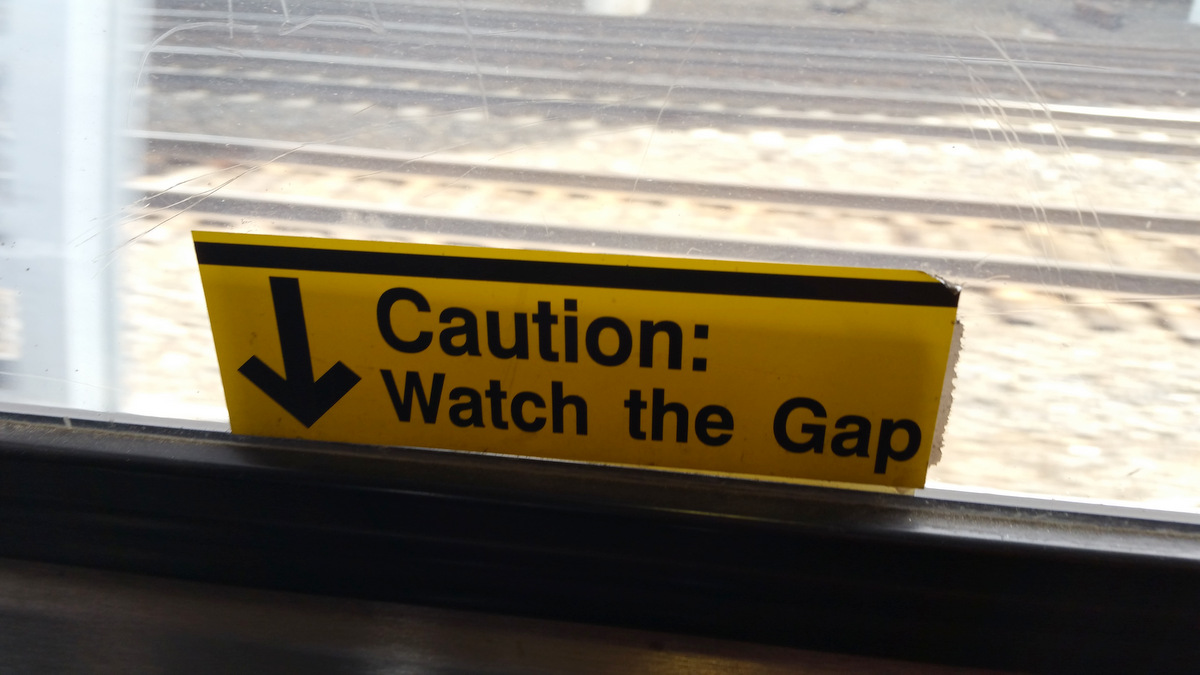 Some years ago I was called in to help with an issue involving a potential new client. They were accused of littering by delivering (and by delivering I mean throwing in the driveway) a bundle of advertisements.

They claimed free newspaper delivery. A city ordinance said this was littering.

Sites opposing the deliveries popped up. Complaints to the city government were filed. People were mad.

But, since the deliveries were a big money maker, the client refused to stop. They wanted to silence critics.

My boss at the time was clearly over hir head (that is the gender neutral pronoun, not a misspelling). So, my boss turned to me.

After explaining the situation, I had a pretty simple approach: “Do the right thing.”

Long story short, that did not go over well.

However, it is important for communicators to fully understand the situation before giving counsel and advice. And, just because a client wants something or a particular action does not mean they are right.

Clients, oftentimes try to remedy operational issues with PR. In this particular example, they faced action from a local government because they were clearly violating a city ordinance, and they probably would not have been able to successfully sue. Besides, if they opted to fight, what ancillary consequences might the company face?

This client had an operational issue, not a PR issue. They were not suffering from people with a misperception. They were violating a city ordinance against littering. Two very different things.

On a side note, it is funny that a company alleging to deliver a news product would try to silence critics given that whole First Amendment thing.

In a situation like this, it is important to know when an action cannot and should not be sustained. They needed to do the right thing.

My boss may not have liked the approach, but there is never a need to apologize for being honest and telling someone to abide by the law.