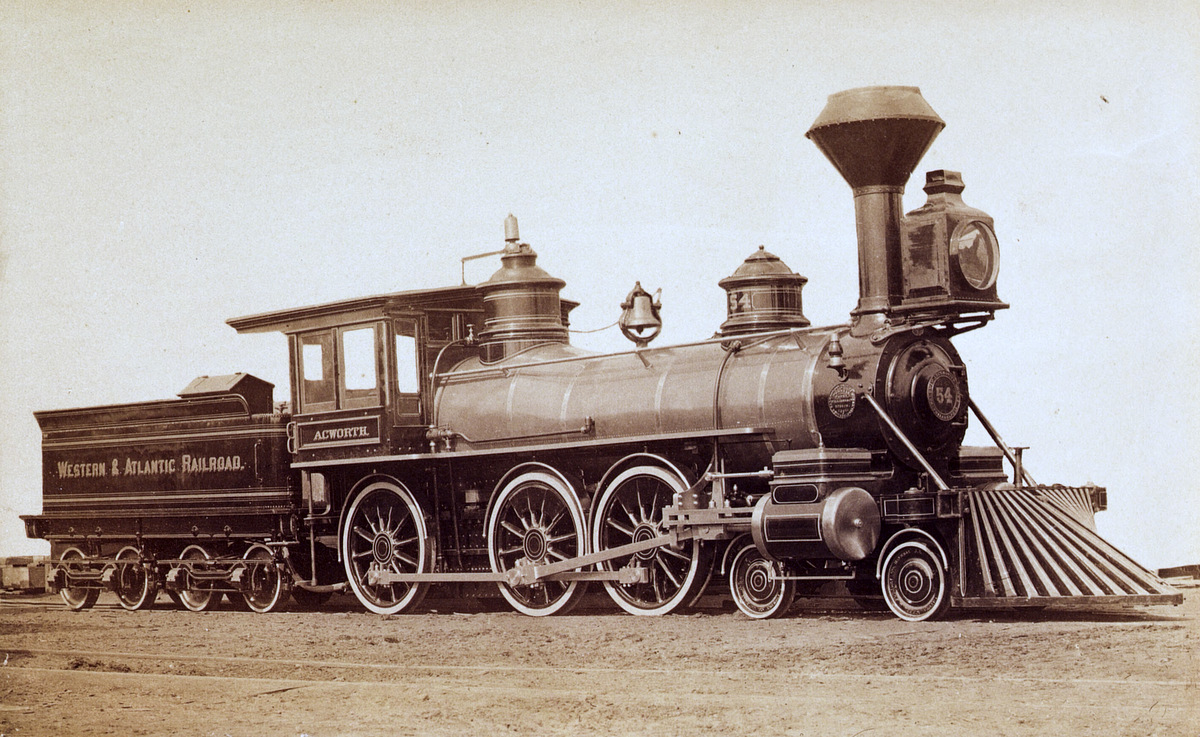 ATLANTA — A new book highlights the history of the famed Western & Atlantic Railroad.

The book’s author, Todd DeFeo, the founder of The DeFeo Groupe and editor of Railfanning.org, has studied railroads since growing up alongside the Northeast Corridor line in New Jersey.

The State of Georgia chartered the Western & Atlantic Railroad in 1836. The railroad aided in the development and growth of many communities between Atlanta and Chattanooga, Tennessee.

“I think a lot of people are broadly aware of the railroad. Perhaps they know it because the state of Georgia chartered the line. Maybe they know it because of the Great Locomotive Chase during the Civil War,” DeFeo said. “But the railroad has such a deep history that extends well beyond its early years. I think it’s crucial with any study to go beyond the surface history and the well-remembered events.”

During the Civil War, both armies used this vital artery. It was the setting for one of the war’s most iconic events, the Great Locomotive Chase, when Union spies led by James J. Andrews stole the General locomotive on April 12, 1862.

The state still owns the Western & Atlantic and has leased it since 1870. The line remains an essential part of North Georgia and is a backbone of the region’s industry.

DeFeo is also writing a book about the Memphis, Clarksville & Louisville Railroad, which publishes on Oct. 14, 2019.

Tagged as: News Releases, Our News