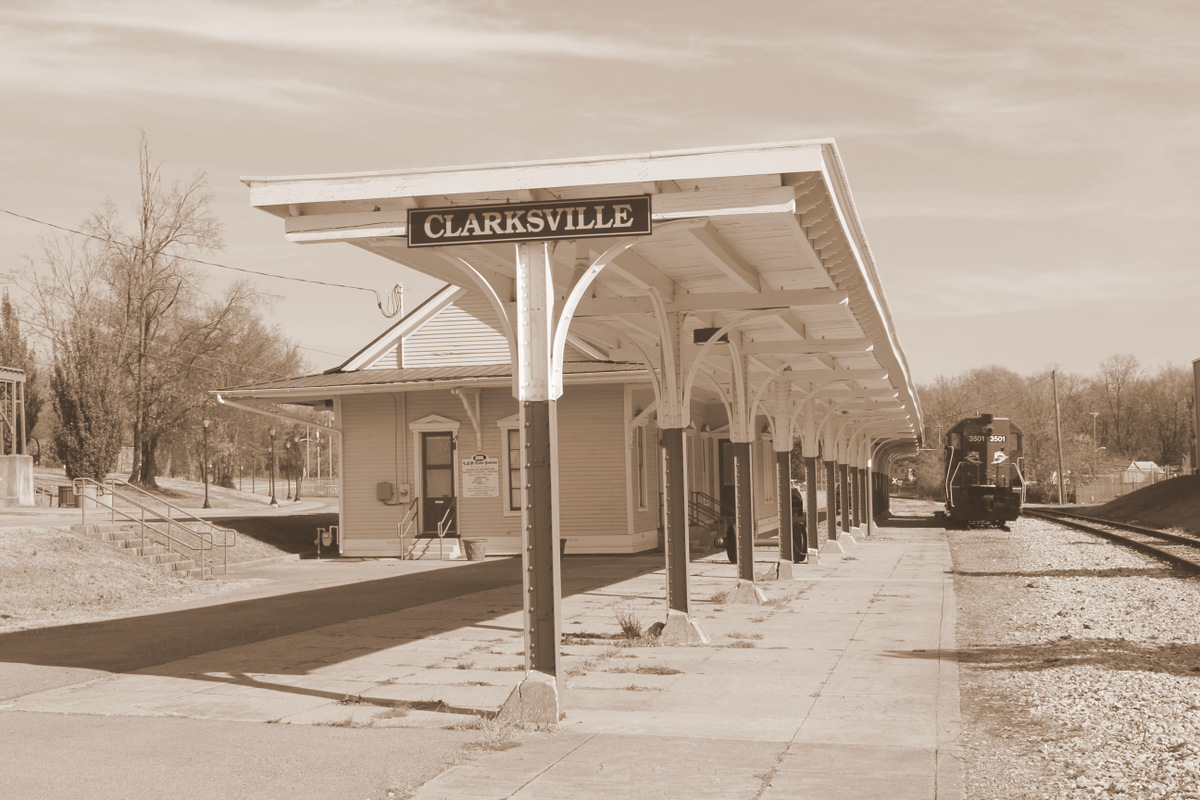 Dugan was the express messenger on the Memphis, Clarksville & Louisville Railroad train in the early morning hours of July 28, 1869. As the train steamed across Budds Creek in Montgomery County, Tenn., the bridge collapsed.

Determining what happened on July 28, 1869, is as impossible a century-and-a-half later as it was in the days following the crash. But the tragedy, which resulted in five deaths, illustrates how difficult discerning the truth was and still is.

Initial newspaper reports said the train’s express messenger, John C. Dugan, was fatally injured. A subsequent account, however, said Dugan was severely wounded. An even later story revealed he “is not dead. He is doing well.”

While “well” was a bit of an overstatement, Dugan survived the wreck. He returned to work on the railroad following an extensive period of recovery.

So many of the stories of the Budds Creek disaster are derivative of one another. Misinformation flowed quickly and appeared in newspapers around the country and globe. Much like today, different media outlets feed off of each other, so once a narrative makes it to “print,” it often spirals out of control.

At the pace news moves today, it is frustrating when inaccurate information makes it into the public square.

Social media has only exacerbated the problem. Now, misinformation can reach the far ends of the earth before the fact-checker has a chance to render a verdict on whether to rate the information “true” or “pants on fire.”

As the old saying goes, “a lie can travel halfway around the world while the truth is still putting on its shoes.” Some sources attribute the quote to Winston Churchill, while others indicate Mark Twain uttered the words; neither likely said it.

For anyone who is worried inaccurate information is a recent phenomenon, the Budds Creek disaster offers some potentially good … news. Misinformation is as old as the printing press and probably older.

Anyone who has worked as a reporter knows newsgathering is challenging, and many people, whether they be politicians or community leaders, do not like people asking probing questions. As a result, they often try to obfuscate the truth. In the constantly evolving media landscape, it is increasingly easier to dodge the truth, and many use the media void to their advantage.

Journalism in the mid 19th century was different. What is the excuse today for the level of misinformation in the public square?

At least John Dugan’s situation was better than the “fake news” initially indicated.