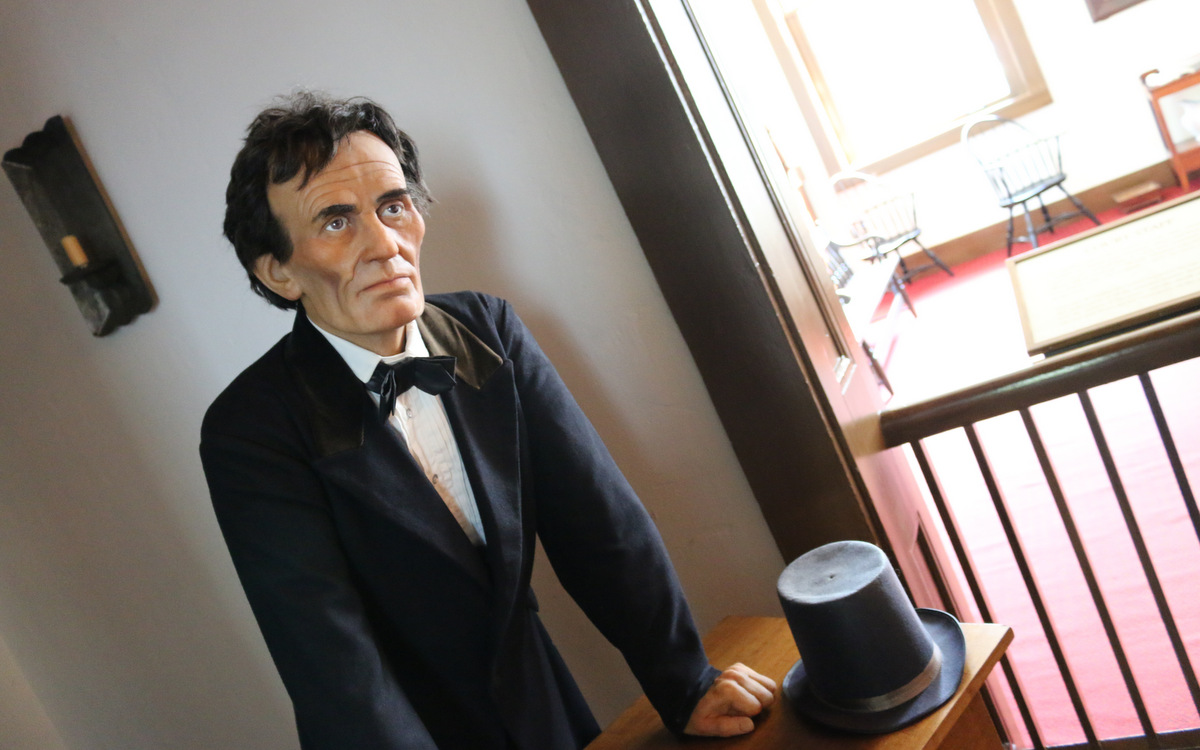 Former President George W. Bush hit the campaign trail recently on behalf of his brother. While it did little to help former candidate Jeb Bush, he did make a salient point that applies to the business world.

Of verbose leaders, he noted: “the strongest person isn’t usually the loudest one in the room,” the Daily Caller reported.

This is not an attempt to make a political point. But, people who so often suck the air out of the room bloviating about topics of little consequence often contribute little.

Personally, more than once I have encountered a blowhard who thinks he know everything about everything. This is the person who has to be the center of attention, yet often gums up the works and slows the process just so he can hear himself talk.

Good leaders are hard to come by, I noted recently. The key to leaders is the people surrounding them; leaders want a diverse set of opinions, not a yes man or woman to comply with their every whim.

It’s interesting especially considering news that Supreme Court Justice Clarence Thomas recently broke a 10-year silence. But, just because he did not ask questions from the bench, does that make him any less of a jurist?

True leaders aren’t judged by how many words they speak. It’s the caliber of the words they use. Just consider Abraham Lincoln’s Gettysburg Address — short and to the point.

The same goes for communicators. Everybody wants publicity, but a strong marketing plan isn’t about needless noise. It’s about enacting a program that helps a company meet its business objectives.

Everything else is just…well, noise.